Yep, it’s that time of the year again, when everyone says, be thankful for what you have. And it’s a true statement. Be thankful. Focus on the things you have, like family, friends, food, a job, and much more. Even if you hate your job, or you argue with family constantly, or maybe you have to cook this year, and it ain’t going very well.

And then there’s the other phrase, that often follows the be thankful one, ‘it could be worse.’ Like, maybe you lost your job, or house, or family members. So, yeah. That’s how we force ourselves to view the upcoming season. Be thankful or else.

Photo by Adrianna Calvo on Pexels.com

Just because you’re sitting at the table, eyeballing that turkey and you state words along the lines of, I’m thankful for the feast, doesn’t really mean you are. I mean, you are, but the truth is, you have been drooling for hours. You are about to clobber someone with a turkey leg if you don’t get a forkful of stuffing in your face, like right now!

Then you call all the relatives who live hours away and force the family to talk to these (strangers) on the phone. Kids just wanna play video games, while the men wanna watch football. The women are busy gossiping about the neighbor’s husband. How did he afford that new car? He hasn’t worked a day in his life? 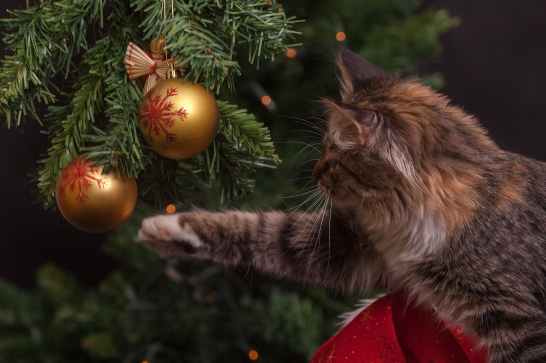 Photo by Pixabay on Pexels.com

Photo by Daria Shevtsova on Pexels.com

Life. It constantly flows around us. Some of us are holding tight and going for a record-breaking ride. Some can’t hang on for eight seconds. Others are fighting against the current. Some people aren’t even strapped in or watching where they are going. Some folks are asleep. But we should be thankful, because it could be worse.

My suggestion is simple. Take a few minutes out of the day and really think about the things you truly are thankful for. Write them down if you want to, share them with your family or friends. If you don’t wanna, don’t. Whatevs. I guess by point is, take the time to look around you. The next month is going to be a whirlwind of food, presents, wrapping, unwrapping, buying, going bankrupt, returning, putting up the Christmas tree and the decorations, followed closely by taking it all down.  Be thankful you get to experience the joys of life.

Cause, it could be worse.

Be true to yourself.

I write horror and suspense novels for adults and young adults. I also create jewelry View all posts by Josette Weiss